If you’re looking for a professional-level camera but have a budget that suits an entry-level shooter, you’re in luck because the Nikon Z5 offers great features that is normally seen on flagship cameras without being overly complicated to use. The camera is packaged so well that its a great camera for those looking to experience their first full frame camera.

With its heft and bulk, there’s no doubt as to why consumers are choosing to shoot with their smartphones over lugging a large dSLR camera around. But with the Nikon Z series, it’s easy to see that the size of a camera does not compromise the ergonomic quality. The Nikon Z5 boasts of a tiny 24-50mm kit lens that can be retracted when it’s turned off, allowing it to be less annoying than its predecessors

Don’t be fooled by its small form factor. Still packing a punch, the Nikon Z5 still allows quick
change in its settings with its different buttons and dials, including a Quick menu.

Arguably, Nikon mirrorless cameras are less preferred by professionals is its lack of lens range, compared to lenses seen in flagship brands like Sony EOS, Panasonic Lumix, Olympus OM-D, or Fujifilm. This so-called disadvantage, however, is also the reason why it’s perfect for beginners,since they rarely have any lens to start with, much less any shooter that might need a good camera repair. The available lenses for the Nikon Z series covers enough ground for those interested in starting a life of photography, from a 14mm wide lens to a 200mm telephoto. The Nikon’s F-mount lineup is also up for grabs, and can easily be mounted on the Z5 with an adapter.

However, it’s the practicality of the 24-50mm kit lens that makes it powerful. It might not be the best in the market (they have other lens options for that), but it sure makes a convincing argument in making smartphone users convert to a proper camera sans the bulk that usually comes along with it.

Though not perfect, the shooter’s 24MP sensor allows for both landscape and Marco shots easily switchable. The hi-res electronic viewfinder, a great AF system, the weather sealed body, all of which has been imported from its high end predecessors. But the camera is no diamond in the rough. On top of the 1.7x crop when shooting 4K, the non-articulating screen might push off vloggers. Frame rate is also an issue, only allowing 4.5fps which can be an issue for wildlife and sports photographers, but are highly unlikely to be dealbreakers in the long run.

Ultimately, the Nikon Z5 offers a lot for the average photographer who wants to move forward from smartphone cameras to full frame shooting. It is a farirly-new camera, so the possibility of Nikon manufacturing additional lenses is there. With this in mind, it’s no wonder that the Nikon Z5 will be able to serve beginners more than its rivals. Do bear in mind, however, that digital camera repairs will be necessary, and should aftermarket support be limited, CameraFIX will be there to accept any camera lens repair that you might need. 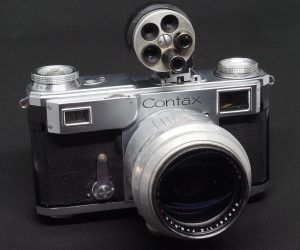 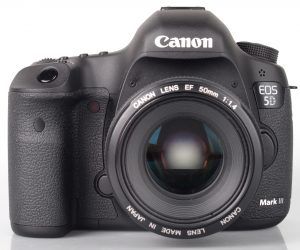 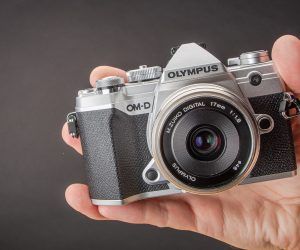 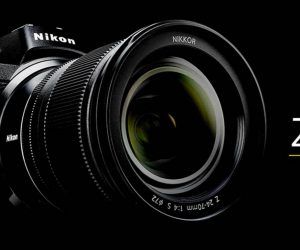 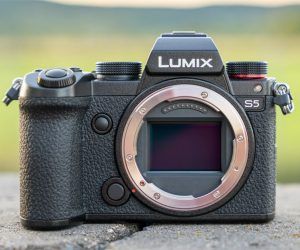 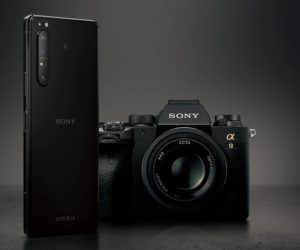 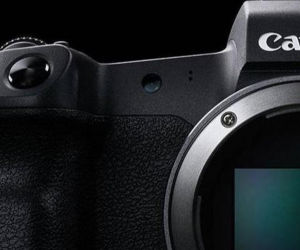