Canon is at it again – the well-loved Japanese camera manufacturer is making headlines again, this time with their growing R family series. Reports have been circulating on line that there is a finished product being tested, and it sports a 90MP sensor.

Ever since the first Canon EOS R, there have always been rumours about the EOS RS. But don’t be fooled, the name “EOS RS” is still unofficial, which comes from speculations of a high speed model of the R system, much like the camera maker’s infamous flagship, the 1D X series, which will replace the Canon EOS 5DS/R.

Earlier rumours speculate the megapixel count to play around 75 to 100MP, but newer reports pin it down to 90MP, which is not to be played around with.

To add, forums are also noting that the upcoming hi-res camera will also pack a hi-res electronic viewfinder. No word yet on its capacity, but it is estimated to pack more pixels in a physically larger body.

With this increase in resolution and EVF, it’s undoubtedly a couple more steps toward a new EOS RS, with its apparent regard for known applications like landscape, still life, product and other studio work, where detail and appropriate levels of viewing reigns supreme.

As a camera known to be mounted on a tripod, therein lies the question of image stabilisation. Will the new EOS RS have it? Will there be a need for it? Does the 90MP shooter suggest the inclusion of a pixel-shift mode will not happen?

Aftermarket is also an issue. Fear not, most of your canon lenses will probably made compatible to the EOS RS, and as long as you frequent your neighbourhood Canon camera repair shop to avoid getting your Canon camera lens faulty, that wouldn’t be a problem in the long run.

Of course, any news about the Canon EOS RS should always be taken with a grain of salt, but if the new shooter is indeed being tested by photographers, more news will leak out before 2021 swings by. 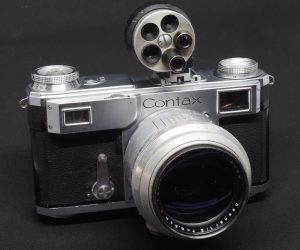 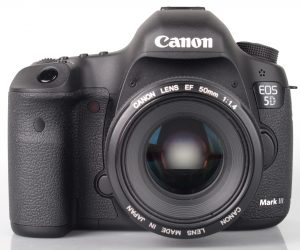 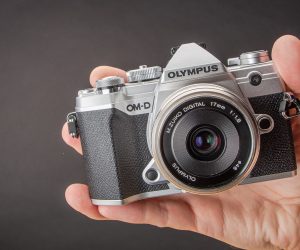 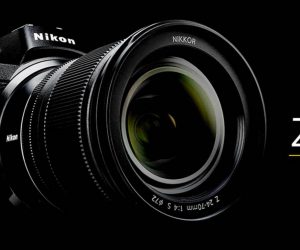 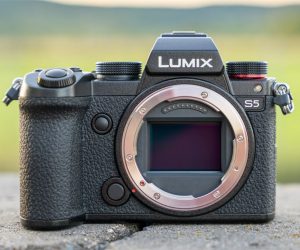 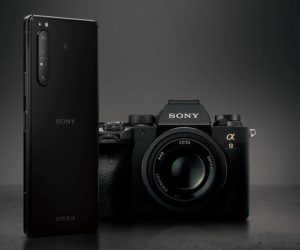 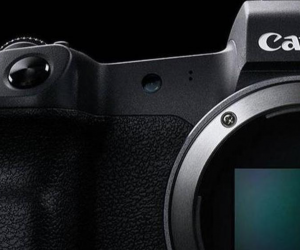