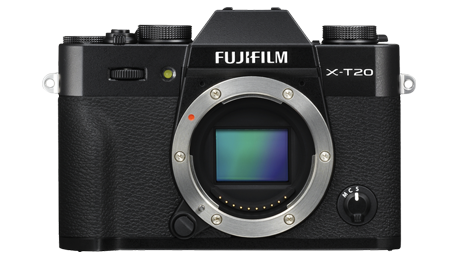 Fujifilm has been a longstanding brand known in the field of imaging, being one of the market leaders in film since the 50s. The decline of film during the millennium did not deter them, since even up to now their brand is on hundreds and thousands of cameras around the world, whether its a Fujifilm Instax Mini 8 or that stylish and vintage-looking Fuji X-T3, something that our film enthusiasts at CameraFIX approves.

Battery draining is one of the biggest problems encountered by Fuji camera owners. At the same time, if you find your Fuji lens faulty, you are not alone. Some lenses tend to veer away from its normal working condition, which is why regular calibration is very important. Other forms of typical camera damages that Fuji camera repair shops are often used to come in the from sand damage or water damages, which usually require a bit more time in fixing. 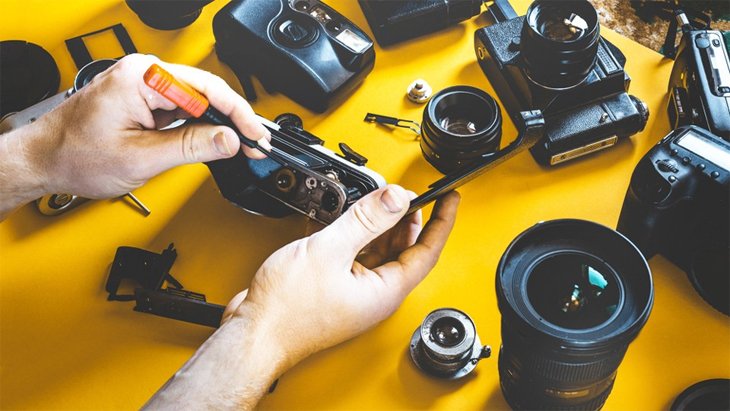 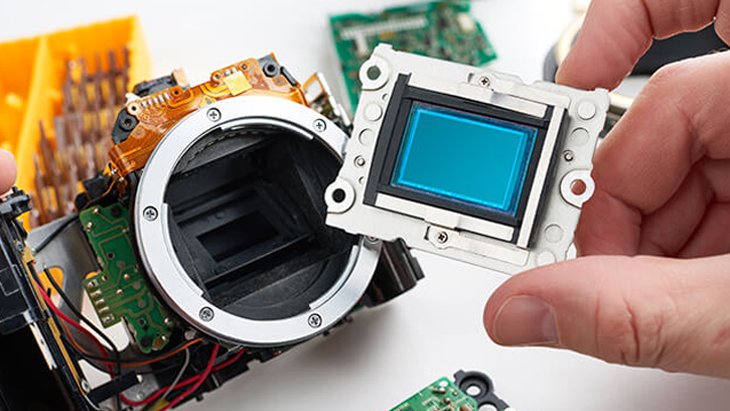 What Fujifilm brand should I get?

Fuji is one of the few contemporary brands that still manufactures film. In fact, the widely popular Fuji Instax catered to the younger generation, the biggest consumer of their Instant Photo System. However, their Fujifilm X Series is definitely for the books. Combining traditional styling of vintage cameras and cutting edge camera technology, some of the best Fujifilm cameras are the Fujifilm X100F compact camera, and the Fujifilm X-E3 and Fujifilm X-T3, which are both mirrorless cameras. It should be noted that the X Series have mountable lenses as well.

Aside from having beautiful designs, all Fujifilm cameras are easy to use, versatile, and can produce images with less noise compared to other DSLRs. Add that to the fact that all of their X series cameras have interchangeable lenses, so it is easy to upgrade or to switch from one camera to another, even the professinal-grade Fujifilm GFX100. 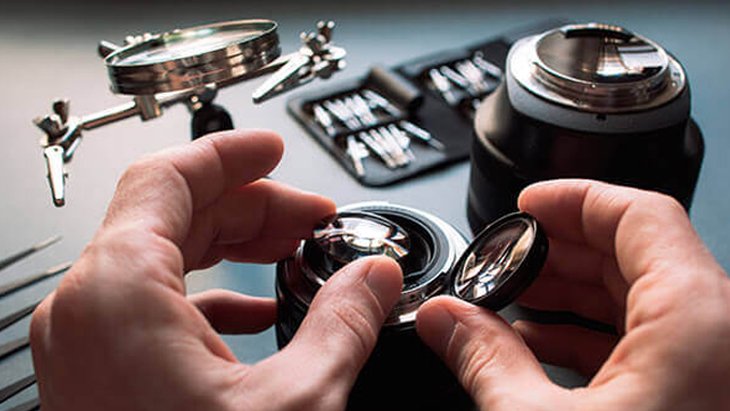 Let Us Fix That Fuji!

Fujifilm is a brand known to have adapted well despite the rapid decline of their main product. Their innovativeness and pursuit of excellence made them produce their Fuji camera line, putting them in the running for great brands that make consumer-grade cameras. The interchangeability of lenses favours them, but the consumer will need to learn how to take care of these lenses, with regular calibration that CameraFIX can offer to ensure that their lenses are all in great shape. 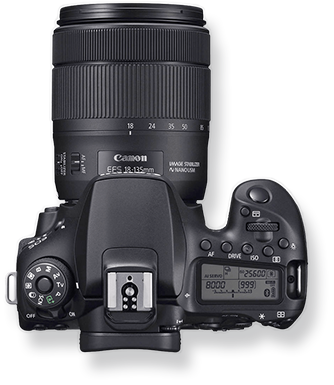